The “God Particle”, Dark Matter, Black Holes, and All That 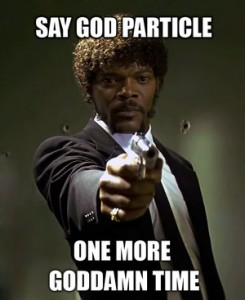 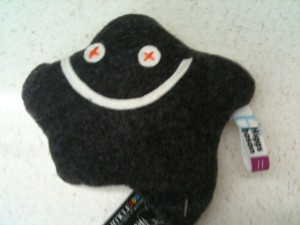